sxsw is over now.
we were swamped.


we were the featured band on myspace recently.
check it out HERE

we were also featured on NPR's all songs considered blog for bands to check out during SXSW.  you can read about it HERE

NERVE.com put our (still not released) new album (more on that later) in their top 5 albums to be listening to right now. you can read about what they had to say HERE

OVRLD.COM has a pic of us from one of our shows during SXSW right HERE 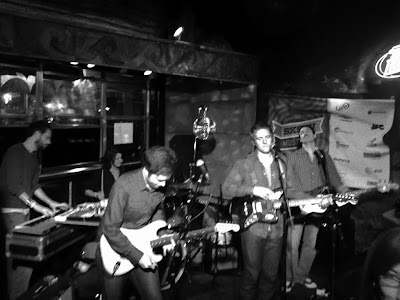 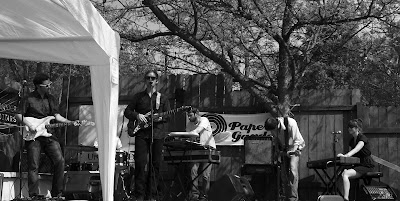 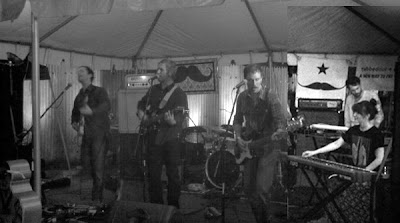